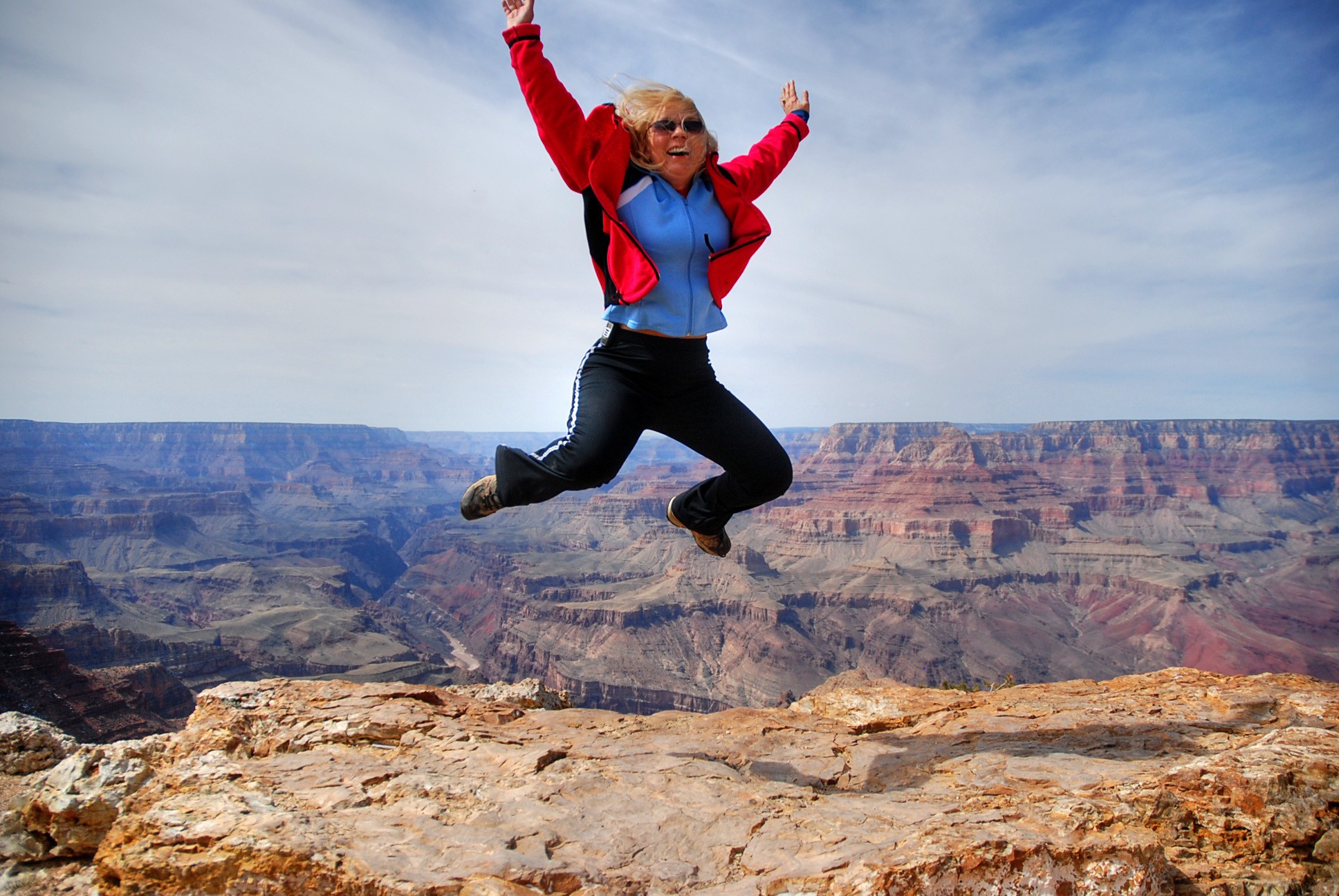 “I first went to see Edward in 2009 a few months after being diagnosed with fibromyalgia.  A good friend told me about him after she had been referred to Edward by her doctor for help with weight loss.  The fibromyalgia had begun after a series of extremely stressful events in 2008; I was in a lot of pain, I wasn’t sleeping well and I had become quite depressed because of it. I was convinced that the stress was the reason for the fibromyalgia but I couldn’t work out how to get myself back to my pre-stress life and I didn’t want to go down the road of painkillers and anti-depressants.

On my initial meeting with Edward I didn’t know what to expect. My friend had told me very little of her experience but the results of her seeing Edward were very evident as she lost a lot of weight so I knew whatever he was doing was working

Edward took me through some deep relaxation techniques then worked on my subconscious mind, I can’t remember much from the first session but what I do remember is walking into his therapy room in agony and leaving feeling like I had been given the most effective pain relief invented.

I travelled home by train, slept all the way to my stop (two hours) dragged myself across town, got into the house, went straight to bed and slept for twelve hours. I woke up the following day and for the first time in months I didn’t feel like my neck was broken, I could move my shoulders and the rest of my body without suffering pain, my mood had changed dramatically and I felt ready to face the world again.

Edward gave me some CD’s to take home with me; they were extremely effective in helping me to relax and were a part of the whole healing process.

I have been to see Edward on various occasions since then for reasons such as lack in motivation regarding training needed for my work (in 2009 I completed all my studies for my ultimate qualification, spent five weeks in the Czech Republic doing a TEFL Course then took six months off to travel in Thailand and New Zealand).

My most recent visit was regarding relationship problems and each time he has helped me to get my mind working for me instead of working against me.

I dread to think how my life would have been had I not been to see Edward.

The Goal: To be able to take my wife out for a real meal for her 30th birthday

He guided me into hypnosis, it was a wonderful feeling

Before I came to see Edward, I was a powerhouse of nerves

Things can be different once you persuade your mind to do what you want it to do!

You can find out more about which cookies we are using or switch them off in settings.

This website uses cookies so that we can provide you with the best user experience possible. Cookie information is stored in your browser and performs functions such as recognising you when you return to our website and helping our team to understand which sections of the website you find most interesting and useful.

You can adjust all of your cookie settings by navigating the tabs on the left hand side and can find out more by reading our privacy policy.

Strictly Necessary Cookie should be enabled at all times so that we can save your preferences for cookie settings.

If you disable this cookie, we will not be able to save your preferences. This means that every time you visit this website you will need to enable or disable cookies again.